La Folie by Heloise Wilson is a deeply relevant revelation of a neglected slum that could be found not far out of Paris between 1950 and 1970. La folie translates into “insanity", an apt name for a muddy desolate place that was advertised to some as a paradise where they could find work in France and live like royalty. This was a real place that most French people have never heard about because it was almost completely un-documented and avoided by the government and press. Wilson and director Laura Tesman found an important balance between pain and hope and took 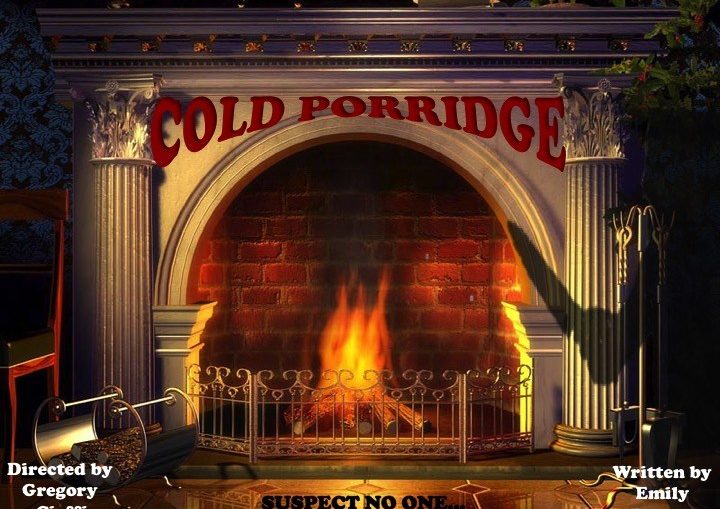 "Cold Porridge” January 4th, 5th, and 7th 2018 Hudson Guild Theatre Written by Emily Dinova, Directed by Gregory Cioffi Review by Julia Ippstein Cold Porridge is a vibrant murder mystery spoof that had the audience laughing from start to finish. It’s just a lot of fun. Although Emily Dinova’s script had many moments where characters seemed to make unjustified choices, which being a serious theatre goer was a little frustrating for me, I found if I simply surrendered to the silliness of it, it didn’t matter so much. That’s not the point of a show like this. The point is to enjoy the characters, their insanity 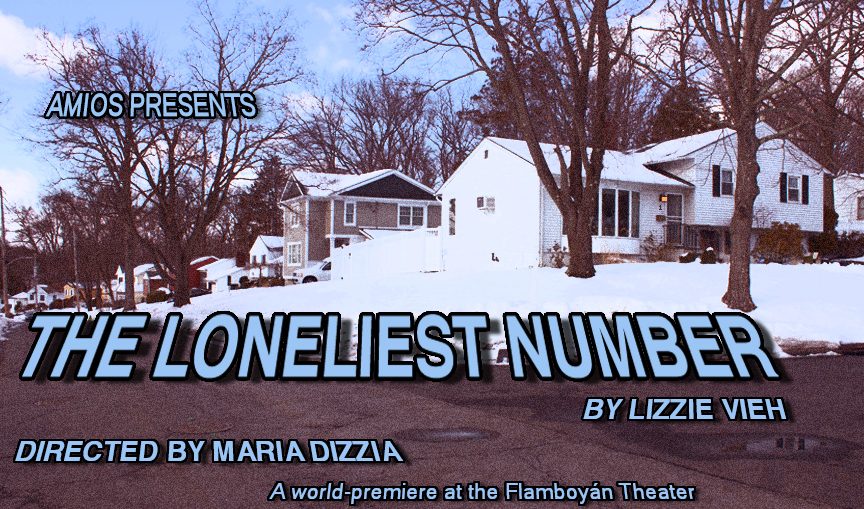 The Loneliest Number by Lizzie Vieh is one of the best written plays I’ve seen in years. It is about a couple who decide to invite a different third party to their bedroom every month. They take turns, one month she chooses, one month he chooses. At first it seems like the main reason is to add some spice to their long term relationship, but as the play unfolds we see there is a far deeper reason. Within two minutes I knew I was going to love this play. I love when that happens! It’s just amazing to me that 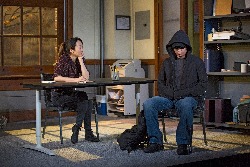 Office Hour Martinson Theater at The Public Snapshot Review: Worthwhile Julia Ippstein, Reviewer "Office Hour" by Julia Cho had me on the edge of my seat pretty quickly. I was full of anticipation about what this story might explore and although the play didn\\\\\'t give me what I expected or hoped for, it was a powerful and unique exploration of good and evil, gun culture and the challenges and necessities of preventative action. The play is about a college student, Dennis (Ki Hong Lee), who writes horrifying and grotesque stories in his creative writing classes, isolates himself and barely talks while his teachers struggle