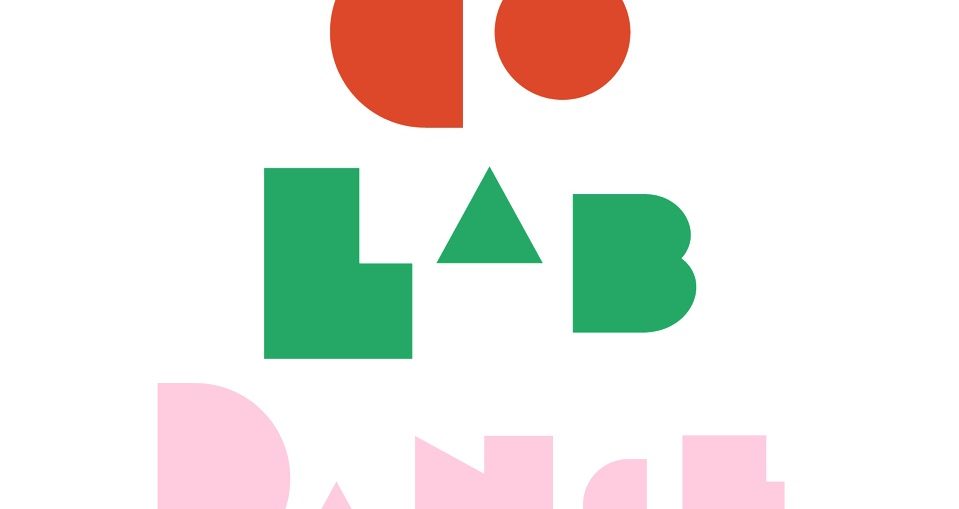 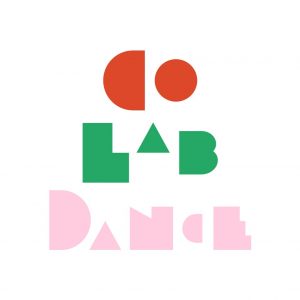 “What did you do on your summer vacation?” is a big conversation starter this time of year  Dancers dance, whether on tour, as featured guests at festivals, or for members of American Ballet Theatre, exploring their art at  Co•Lab Dance .  Led by Founder-Director and ABT colleague  Lauren Post, On September 6 and 7, Co•Lab showed two sold-out audiences at Manhattan Movement & Arts Center what they did between ABT’s two seasons at Lincoln Center.  The four engaging new works were created by female choreographers; something their home company is seriously trying to address.  Here this was a matter-of-fact new normal.

Sir Kenneth MacMillian’s Romeo and Juliet is an integral part of ABT’srepertory (if only they would bring back Antony Tudor’s one-act version…).  Gemma Bond uses Prokofiev’s score for the pivotal Ballroom scene where the two meet for the first time, in streamlined abstraction.  Sylvie Root’s metallic leotards do not distinguish Capulets and Montagues.  There is a lot of freedom not sticking to Shakespeare.  Everyone enjoys dancing to the beautiful pseudo-Renaissance/pseudo-Soviet music (for some reason Prokofiev made the two work) evoking a warm summer night – that is until Cassandra Trenary and Tyler Maloney see each other.  The conflict is renewed; the inevitable end as the two reach for each other as the lighting fades to black.

Xin Ying, a member of the Martha Graham Dance Company, finds inspiration from her troupe’s founder in Almost Ritual.  Described  in program as the “flipside” of Graham’s Ritual to the Sun, Ying leads the female dancers through Giovanni Spinell’s soft Jasna Gora (played live by The Momenta Quartet)in comfy clothes and soft socks – no different than any other woman at the end of a long work day and longer commute.  Ah, but the commonalities end there as they yawn into deep stretches, stand without thinking in ballet positions and take out their fatigue and faith in their pointe shoes.  Almost Ritual’s inside references are funny and broad enough for non-dancers (the opening night audience was packed with them) who can admire how the ballerinas still “dance” blow drying their hair in front of a fan and perform a “non-dance” lining up in a row to create a multi-goddess with simple arm gestures.

Also on the program was Cassandra Trenary’s short film At the Time.  Directed by Nathan Johnson, Trenary and ABT soloist Calvin Royal III portray a couple who fall in and out of love.  Trenary uses ballet with a lot of everyday expression for love and hate.  She’s not afraid to “go there” with physical arguing (that never spirals into domestic violence) or self-absorption leading to not listening.  The short is impressive as both film, dance and character study.

If Almost Ritual is about off-stage, Danielle Rowe’s Any/Which/Way is about how things work on stage.  The company moves as a tight unit, breaking apart for solos, duets or small groups moving in opposition.  Ruby Canner and Jesll Hinel’s tan top/black bottom unitards (the men are shirtless) evoke Martha Graham seriousness, but the piece is happy.

During Co•Lab’s final curtain calls, Lauren Post joined her dancers holding her four-week-old daughter.  The little cutie was asleep, but babies are fast learners  Her smile let everyone know she thought that her mom and friends did great.