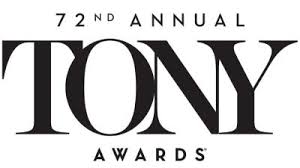 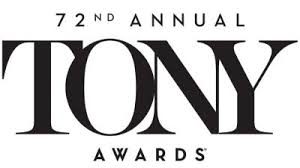 Best Performance by a Lead Actor in a Play
Andrew Garfield, Angels in America

Best Direction of a Play
John Tiffany, Harry Potter and the Cursed Child

Best Direction of a Musical
David Cromer, The Band’s Visit

Best Revival of a Play
Angels in America

Best Revival of a Musical
Once on This Island