David Byrne's American Utopia has had an interesting, pandemic-interrupted run on Broadway, and it will be closing at the St. James Theatre April 3. This seemed an appropriate time to reflect on the way the show has developed and played. Karl Mansfield, the show's musical director, has been kind enough to talk to Stagebiz.com about the project. Stagebiz: How did you get involved in the development of American Utopia? KM: I was conductor, keyboardist, and synthesizer programmer for David’s Joan of Arc at the Public Theater, in 2017. When he needed someone to perform those same duties for his 2018 American Utopia 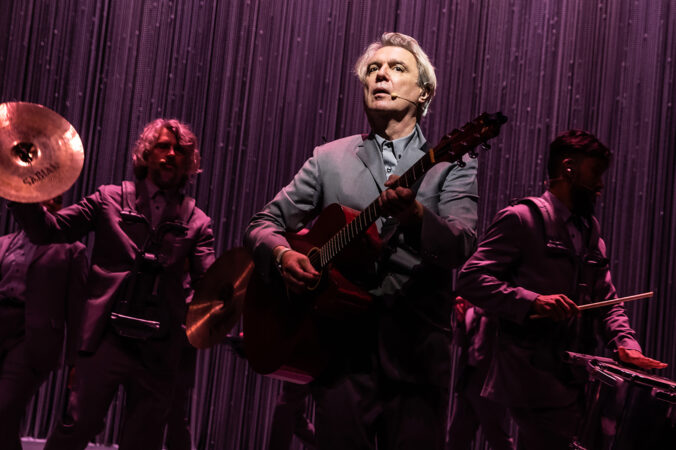 David Byrne is far from your typical rock star. The fast car, fast women, drug-addled stereotype just doesn't fit him. It should not be a surprise, therefore, that his show on Broadway is not a typical musical. America Utopia is more of a deconstruction of a rock show than anything else. From the grey set and grey suits the cast wear to Byrne's remarks between songs, this is a different entertainment and philosophical experience. Rock 'n' roll has always had a theatrical side to it. From Elvis and his hips to Alice Cooper's snakes and guillotine to David Bowie's characters and 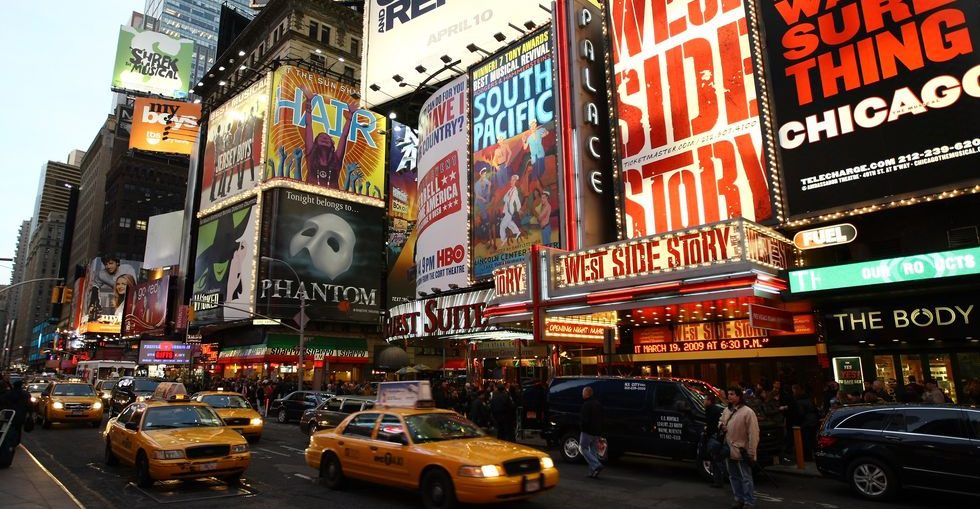